Where are India’s Citizens in the National Urban Innovation Stack? 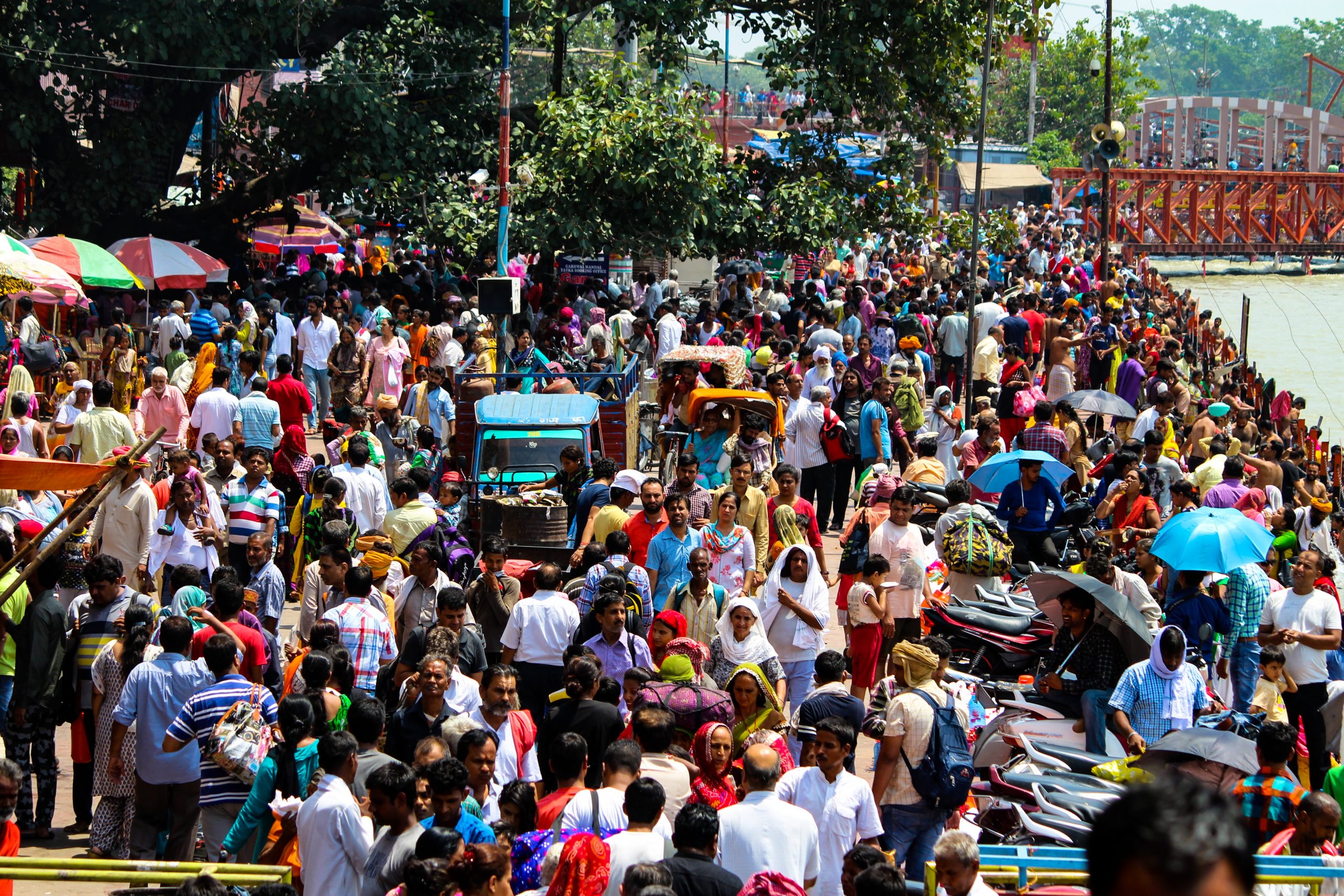 Without human intermediation, it will become a clear disconnect from reality

Aapti weighed in the Wire on 19 February 2019 about the National Urban Innovation Stack (NUIS). Find the original article here.

On January 31, the Indian government released the ‘National Urban Innovation Stack (NUIS)’ strategy paper, inviting comments that were limited to what the Centre must have thought was a very generous 100 words each.

The urban stack is familiar. Like India and health stack, it is a set of tools and protocols for building software that allows governments, businesses, and developers to build products and programmes of existing technologies, without having to reinvent the wheel.

The government’s strategy paper, as the introductory note says, is an attempt to “strengthen the capacity of the urban ecosystem to solve complex programmes at speed and scale by unlocking the power of urban data, build capacity among all actors of the quadruple helix, driving discoverability and collaboration between urban stakeholders and enabling responsive and data-driven governance.”

The technology and data architecture of the NUIS have been critiqued clearly by urban technology researcher Srinivas Kodali. Kodali asserts that the NUIS, as it stands now, makes the process vulnerable to the corporatisation of data, and urban governance processes. He suggests that the design of components (smart procure, data exchange, urban connect etc) can serve to reduce accountability and increase the opaqueness of institutions while compromising individual privacy.

Beyond the challenges with the way the stack imagines data, we find that the stack approach, and especially the urban stack, ignores some critical challenges in the insertion of technology in society.

The NUIS, with its current focus on data exchanges, code for governance and data markets does not consider how technology interfaces with citizens, restructures power equations or introduces new kinds of inequalities.

More specifically, what does this architecture means for the informal character of Indian cities?

The current proposal does not address limitations of and biases in data and structures its existence on current, potentially problematic data. Urban/municipal data excludes slums from recognition – how can we imagine urban governance without slum data? Research work has highlighted issues of exclusion and informality.

For instance, in Bangalore, the Bengaluru Bruhat Mahanagara Palike (BBMP), which is a municipal corporation, provides data about ‘slum housing’ at a ward level. In several wards, the number of unauthorised slum households is stated as 0. This is manifestly incorrect – any visitor to this ward can quite clearly see the existence of informal settlements. Several applications and governance processes, built off this uneven data may be incomplete. In some cases, it could also exacerbate injustices. Budgetary allocations made without this data may not account for specific needs for say, health and sanitation, from this area, leading to misallocation of resources, and undermining a ‘data-enabled’ budgetary process.

Technological solutionism and its goals of efficiency are attractive but not enough to overturn existing inequalities in urban life. The document does not examine issues of data marginalisation, or the challenges of implementing programmes at the population level. It does not describe how capacity and trust will be built to use technology, or even explore the appropriateness of technology from the user’s perspective.

Data marginalisation, a significant challenge, can operate at less visible levels as well. Even recognised occupations, such as those where residents have rights documents stating the grant of title from the state or legitimate claims on land, are not often enrolled in land records. NUIS’s utopia does not acknowledge the political nature of city planning and governance, and its consequences on how and whose data is collected and recorded.

The policy design principles, though they are not clearly called out, appear to focus on the critical technical elements for transforming urban governance. While important, these are disconnected from the complexities of implementation. As we have learnt through Aadhaar, which stands on similar principles, it is important to assess technological interventions before population-level rollouts. There, the challenges of implementing Aadhaar are well-documented. The one lesson NUIS must take away from the Aadhaar experience is that exploring how technology is used and implemented in the real world must inform its design.

Further, NUIS sidesteps issues around responsible technology design. The key components (physical and digital) are ambitious but do not delve into the risk of introducing new technologies and bureaucracies to the lived experiences of urban denizens. It seems to exist in a theoretical vacuum, disconnected from the complexities of India’s cities or the experiences of other cities (like Tallinn) with data-driven urban governance. Here, it would have been good to understand use-cases across components to assess the actual relevance of the stack approach.

Aapti’s research work in Kerala on the Akshaya e-Governance programme shows that technology centres are enmeshed in society, and are not immune from local power structures, political patronage and hierarchies.

The NUIS strategy does little to explore the ways in which capacity and trust must be built to implement a programme like this at scale. Current research, including the stack note, highlights issues in capacity at the municipal level, and this includes capacity on the use of technology itself. Our research in Kerala highlights the deep need for human intermediation between technology and citizens. In the absence of intermediation, technology is unusable.

We believe technology alone cannot be a solution. It must include structured and empathetic capacity building across aspects, which is over time enabled by “good” data. We also must build insights for design from grounded research that explores the intersection of technology, power and political economies to develop robust feedback mechanisms and safety checks. We must ask whether technology solutions are indeed the best measures for current problems.

We must seek relevant, empirical information, from municipalities and diverse citizen groups on the value and impact of NUIS and assess proposed solutions before implementation.

Sarayu Natarajan is the founder, and Astha Kapoor is the co-founder of Aapti Institute, a strategic research institute on technology and society, based in Bengaluru. Find Sarayu at @iissarayu and Astha at @KapoorAstha.